Mandandanji descendant and Queensland based multidisciplinary artist, Laurie Nilsen (1953) designed the poster ‘White Australia has a Black History’ for the National Aboriginal and Islander Day Observance Committee (NAIDOC) week poster competition in 1987. The coloured ink and paper based two-dimensional object (44.5 cm x 63cm) functions as the primary tool for promoting NAIDOC Week activities around Australia in 1987. The design features a rolled paper scroll against a black background, with a large snake forming a silhouette of Australia and an assemblage of indigenous people and motifs spread throughout the composition, with red and blue printed text below. Nilsen has used a palette of warm and natural earthy tones of ochre, red and black to represent Indigenous figures and iconography including a stockman riding a horse in front of Uluru; a man wearing a dhari (traditional dancer’s headdress); rock paintings; a mother and son watching a tall ship; a soldier in a trench and a portrait of rugby player Mark Ella, recipient of Young Australian of the Year in 1982. The text ‘White Australia has a Black History’ is a slogan that alludes to Australia’s long-standing reluctance to meaningfully acknowledge Aboriginal people and perspective in the telling of a national history and was the theme when Perth hosted NAIDOC week in 1987 (Pearson 2016).

In 1957 NAIDOC extended ‘Aboriginal Day’ into a ‘National Aborigines Week’, during which the Aboriginal people’s cultural heritage and contribution to Australian society could be celebrated (Howie-Willis 2012). Posters promoting NAIDOC week began circulating in the late 1960s, providing an opportunity for emerging artists to convey messages depicting the cultural and political history of Australia’s Indigenous people reflecting social changes occurring at that time (Paulson, p.5 2007). Although NAIDOC week posters had been in circulation since 1972, 1987 saw the introduction of the NAIDOC poster competition where Aboriginal and Torres Strait Islander artists were invited to submit poster designs that could represent the theme of that year (Paulson, p. 5 2007). Initiated by the NAIDOC committee, the competition could promote and build on the growing sophistication of contemporary art and heritage practices within communities so as the winner of the inaugural poster competition, Nilsen’s design is historically significant.  This rich tradition of commissioning an original poster design continues today with 100,000 posters distributed nationally to promote NAIDOC week (NAIDOC 2016).

The artist, Laurie Nilsen, is represented by Fireworks Gallery in Brisbane and is a foundational member of the 1988 Campfire Artist Group. His artistic practice engages with sculpture, graphic design and painting as he explores the indigenous experience of drifting between rural industry, work and survival on the land, and adapting these concerns to ways of connecting with people that have local knowledge (Eather p. 31, 1995).

In 2007, Nilsen’s iconic poster was included in an exhibition at the National Museum of Australia in collaboration with the Australian Institute of Aboriginal and Torres Strait Islander Studies (AIATSIS) to commemorate the 50th anniversary of NAIDOC week. By exhibiting a selection of historically significant posters from the AIATSIS library collection, the exhibition, Celebrating 50 Years of NAIDOC, showcased the evolution of art and slogans used in NAIDOC posters over the years and highlights the important role these posters have played in NAIDOC’s history (Paulson p. 5, 2007). The precise provenance of this poster in George Seelaf’s collection is unknown, however as a publicly available object that was reproduced and in wide dissemination in 1987, the cultural significance of the poster lies not only in the materiality of the physical object itself – with copies held in a number of archives across Australia and the symbolism of its design showing detailed vignettes of Aboriginal life and its use of a historical scroll to represent this document of Aboriginal and Torres Strait Islander identity – but also the impressive history of NAIDOC’s poster competition with its focus on social issues significant to First Australians and support for Aboriginal artists. 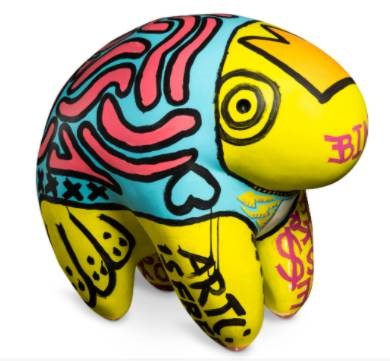 A Journey through “The art of healing” 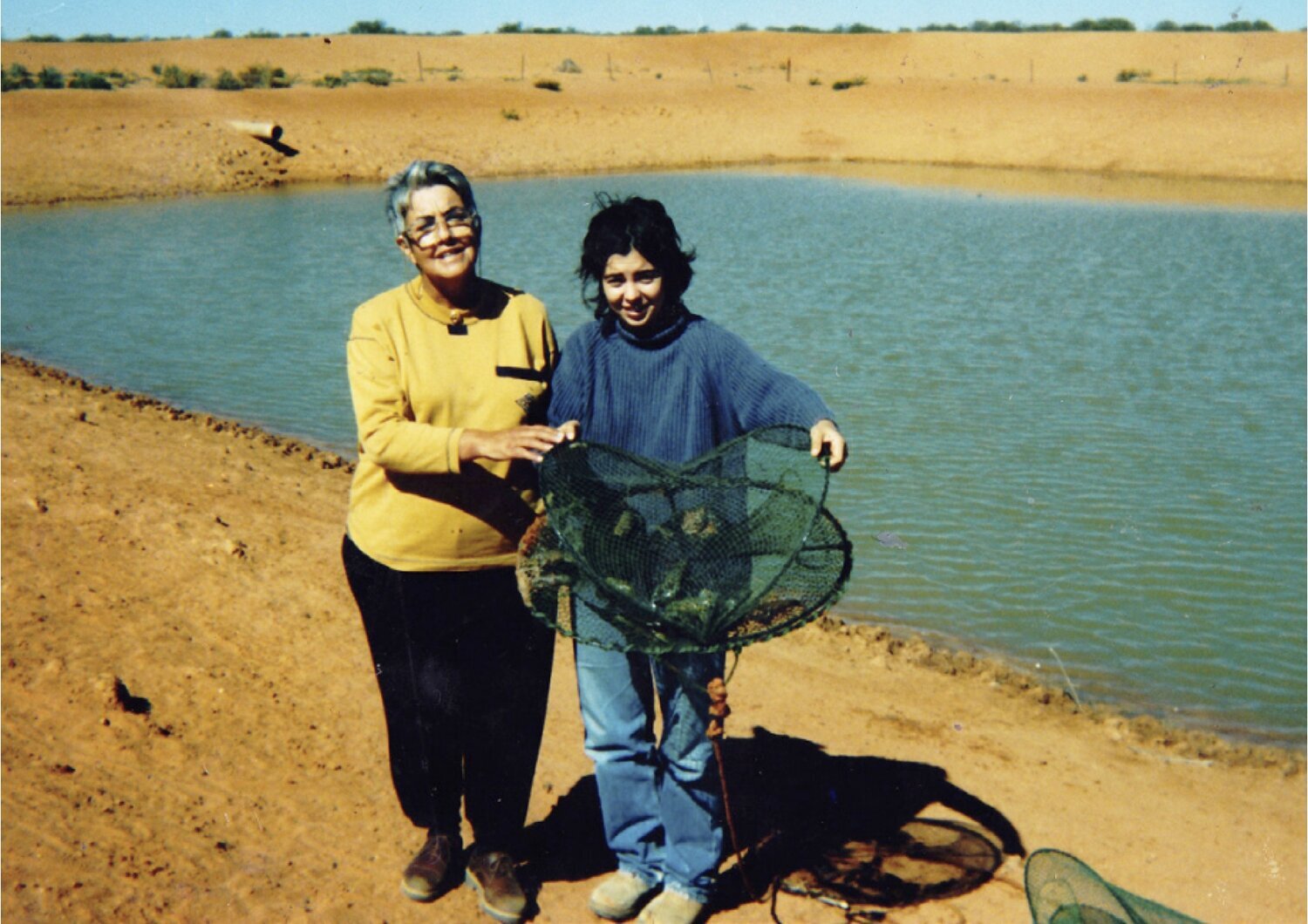 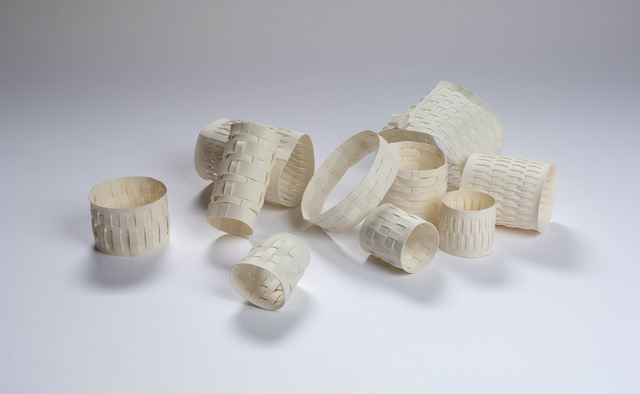