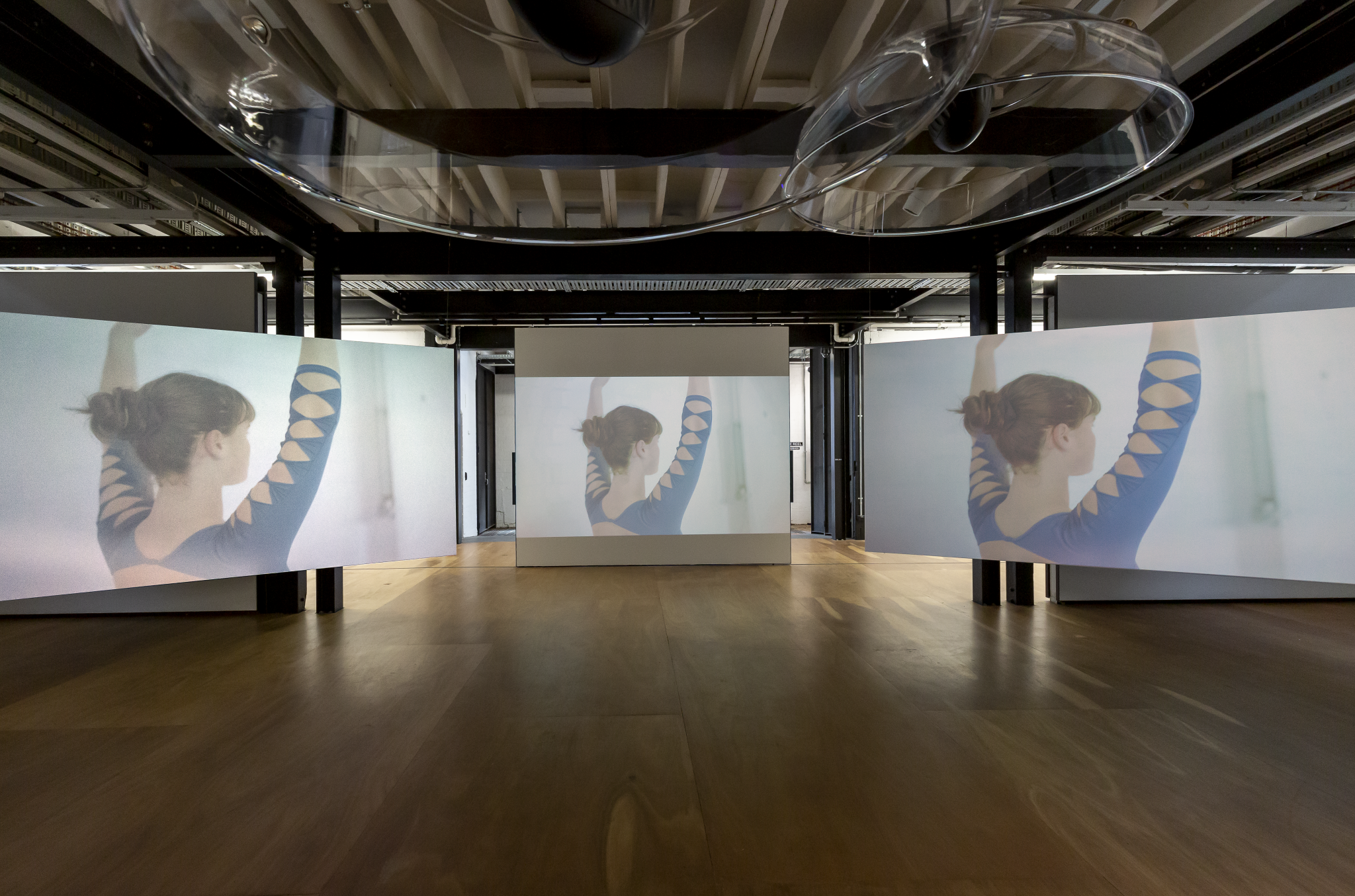 This virtual exhibition from the Ian Potter Museum of Art features the works of eight students from the VCA Honours (Visual Art) program.

What is the future of artistic imagination in this age of uncertainty?

Unpredict: Imagining Future Ecologies is the second major curatorial project developed in collaboration between the Potter and the Victorian College of the Arts’ Honours (Visual Art) program. Student artists were invited to embrace artistic speculation as a possible way to re-imagine the near future. Following a competitive selection process, eight artists were selected and worked across the rolling lockdowns of 2021 to develop new interdisciplinary responses to this premise.