It is a feature of Australia’s invasion by the British, that the intimate and expert knowledge of Indigenous Australians has been denied by the British, and that, where it has been acknowledged, it is treated as having no technical or scientific basis, and no economic value. This denial has continued for more than 200 years. As British descendants in Australia have learned new forms of knowledge with each global technological revolution, the fact of Indigenous Australians’ prior knowledge of science, engineering and computing has been repeatedly rejected. Even today, the proposition of computational logic as an inherent part of Indigenous Australian cultures is unacceptable to many educated people. In this talk, we discuss competing and convergent definitions of computational machinery and creativity across Indigenous and British cultures. We elaborate and then dissect the motivations and methods of this competition, and the value of an equitably articulated convergence. It is the mechanised creativity inherent in computational thinking, we argue, that is a feature of all human cultures. 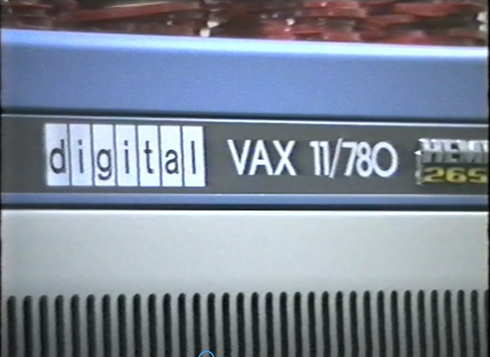 A Computer Server and Indigenous Reconciliation 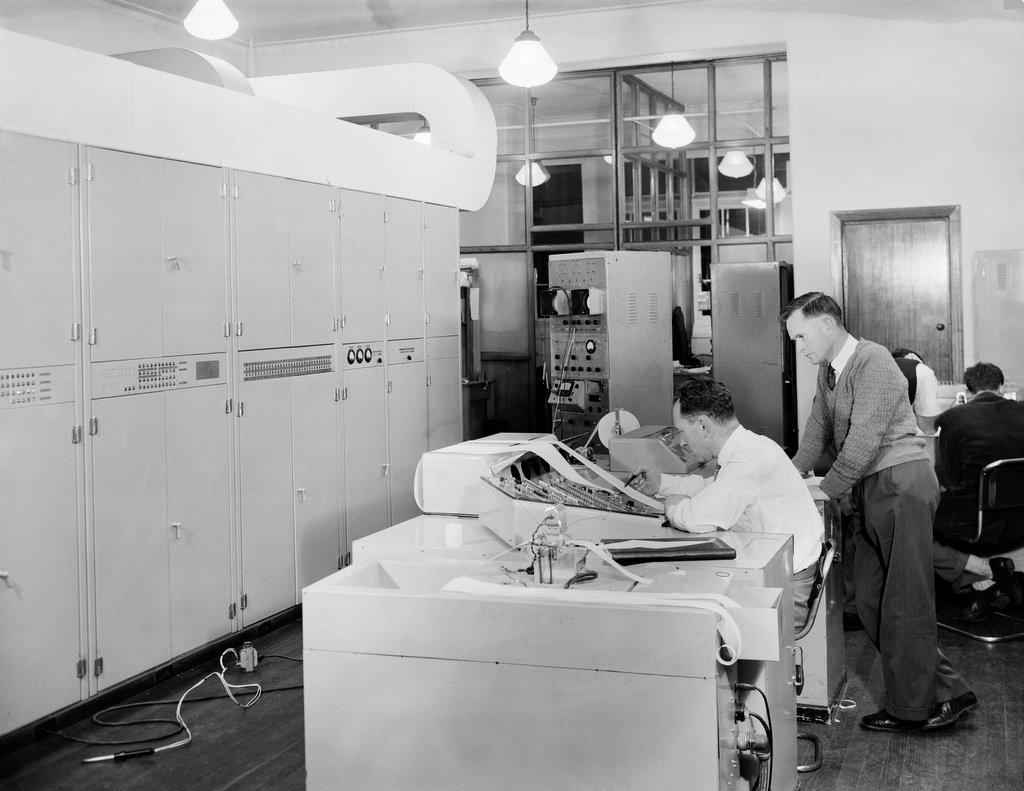 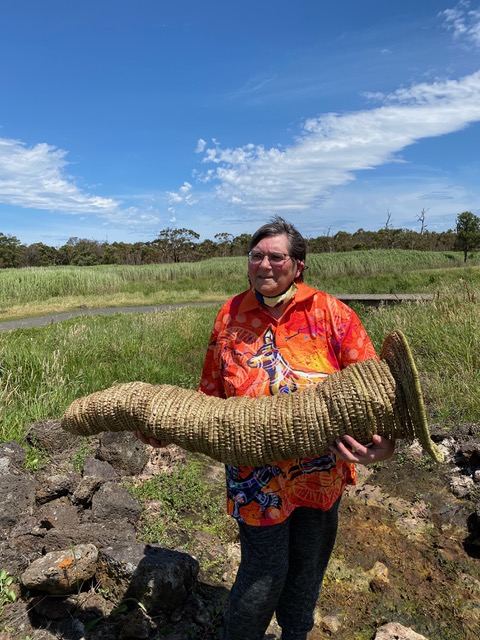 Engineering and IT Collection