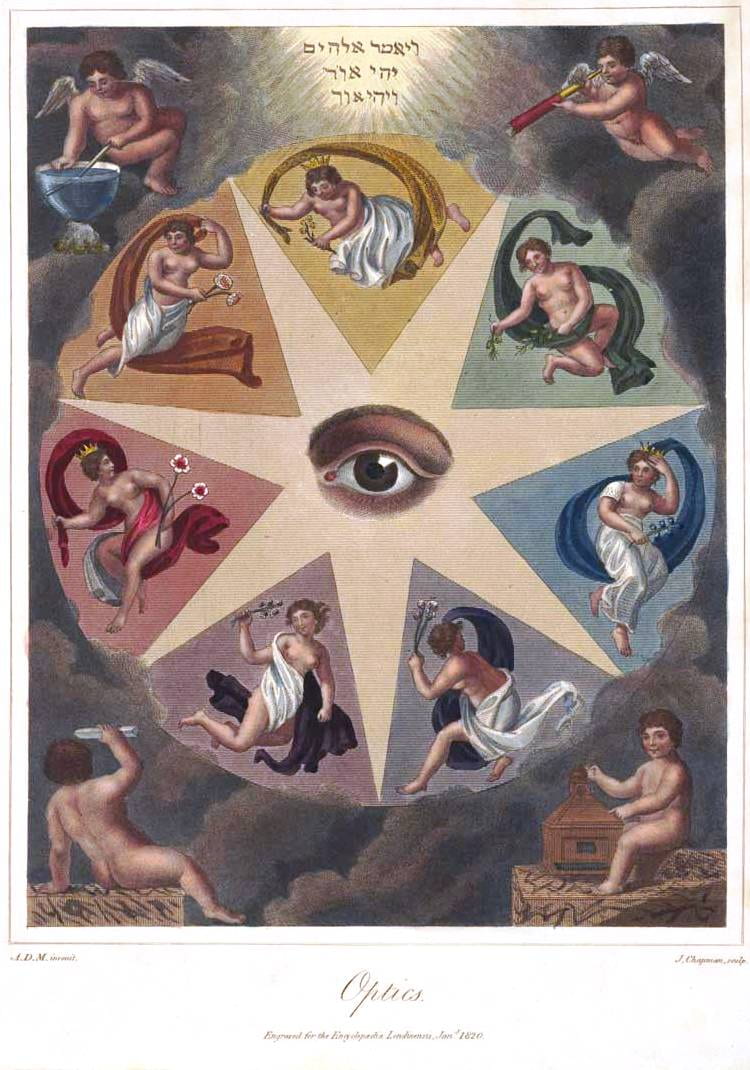 This Science Week we’re taking a closer look at Enlightenment-era encyclopaedias and the curious prints which decorated their pages. While encyclopaedic prototypes have existed since antiquity, the modern alphabetised compendiums of science and reason are largely the product of the late 18th century, the emergence of modernity and of course, the Enlightenment. The task of the early encyclopaedia was not easy: the Enlightenment heralded an explosion of thinking in the liberal arts and modern sciences, but also the acknowledgement that the ever-increasing wealth of human knowledge was largely inaccessible or overwhelming for lay audiences. These modern encyclopaedias sought to summarise, condense and translate knowledge into accessible digests, as can be read in the title page of Encyclopaedia Londinensis, all 24 volumes of which the University owns in the Rare Books collection. The illustrations within encyclopaedias can be seen as extensions of the knowledge presented: they are visual tools through which we see, imagine, and access learning.

This colourful engraving is an eye in a star, the spokes of which divide the spectrum of colours; putti hold a prism, a telescope, a rod refracted in water, and a camera obscura; representing optics. It is from the 17th volume of Encyclopaedia Londinensis published in 1820 and is altogether more unusual. This print comes from the long tradition in Western art of allegory or using symbols, colours and personification to depict complex ideas. Allegory such as this is not designed to be scientific or precise in the way of diagrams or charts or indeed as the first image here but is rather an interpretative nod to a general concept. Each aspect of this print has a narrative role: the women are the seven colours of the rainbow; primary red, yellow and blue have crowns and decorative mantles to distinguish their principal function in the creation of secondary colours. The putti hold instruments to decry the optical marvels of light, and the Hebrew script at the top is the phrase from Genesis: ‘And God said, Let there be light: and there was light.’ Each one of the 24 volumes of Londinensis has a similarly allegorical title page as an artistic interpretation of the knowledge presented inside. While over 200 years have passed since these compendiums of human understanding were published and the knowledge they documented has changed and progressed, we can celebrate encyclopaedias for pioneering the kind of history, reason, and scientific study that is carried forward today. 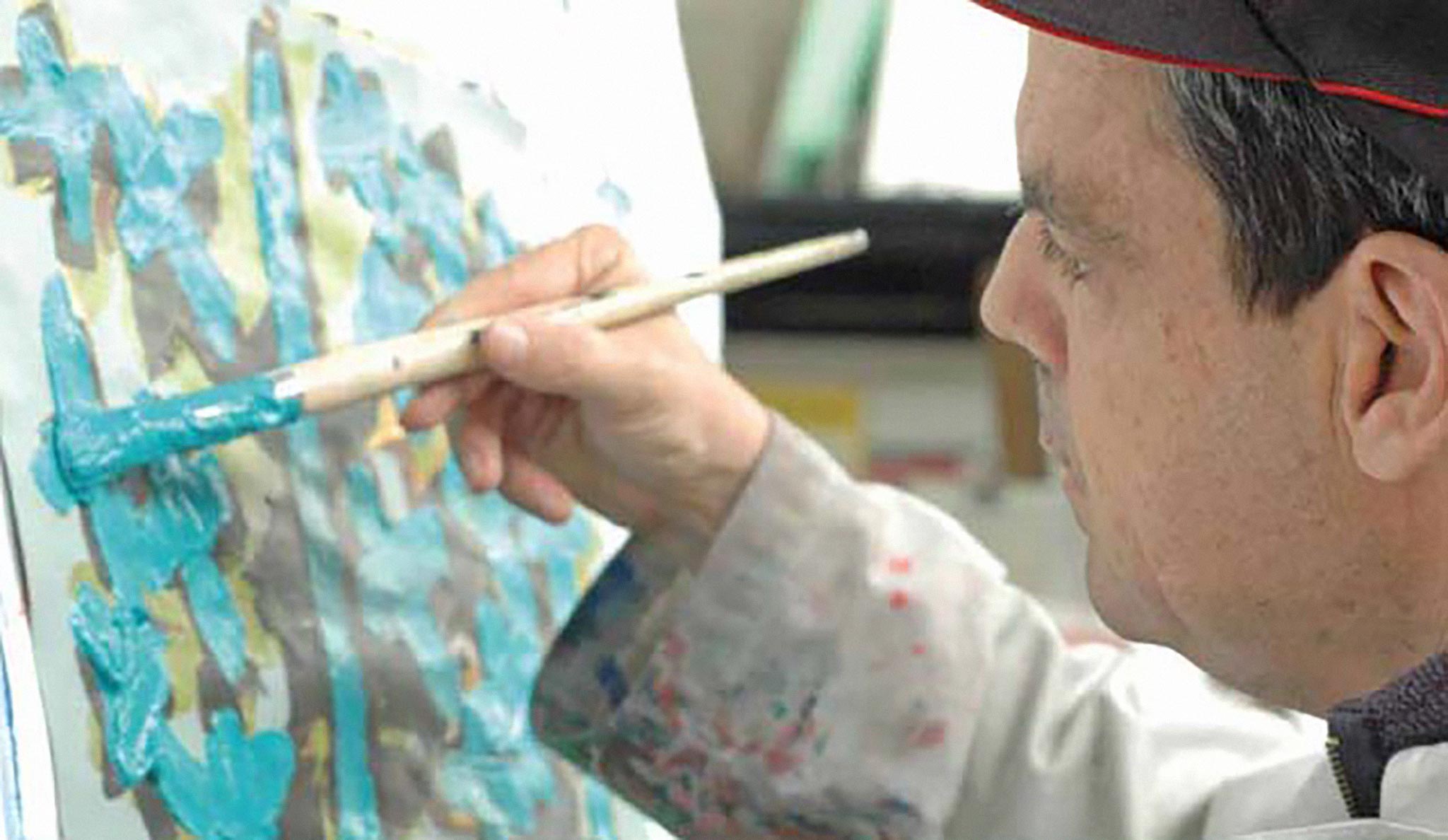 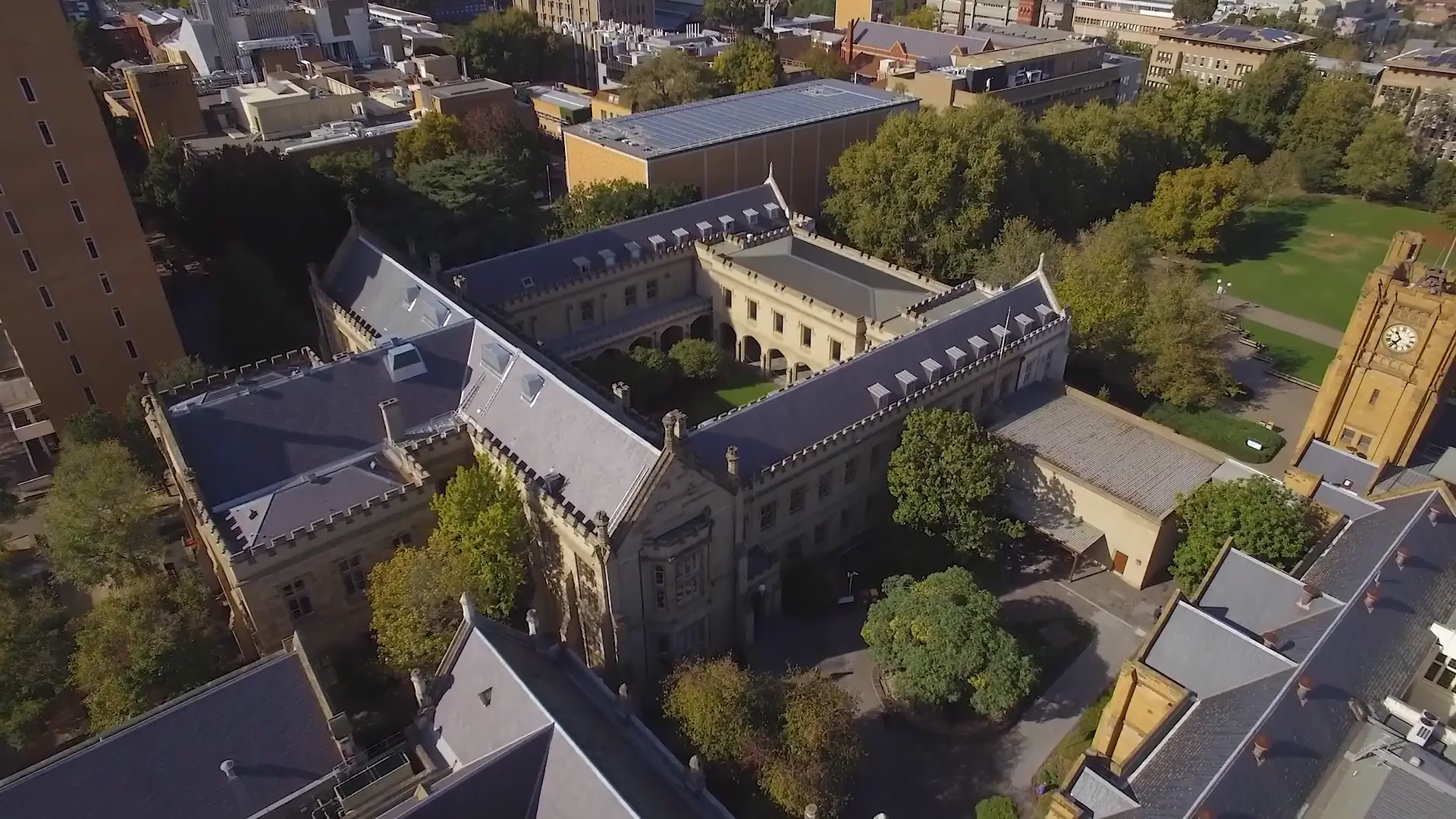 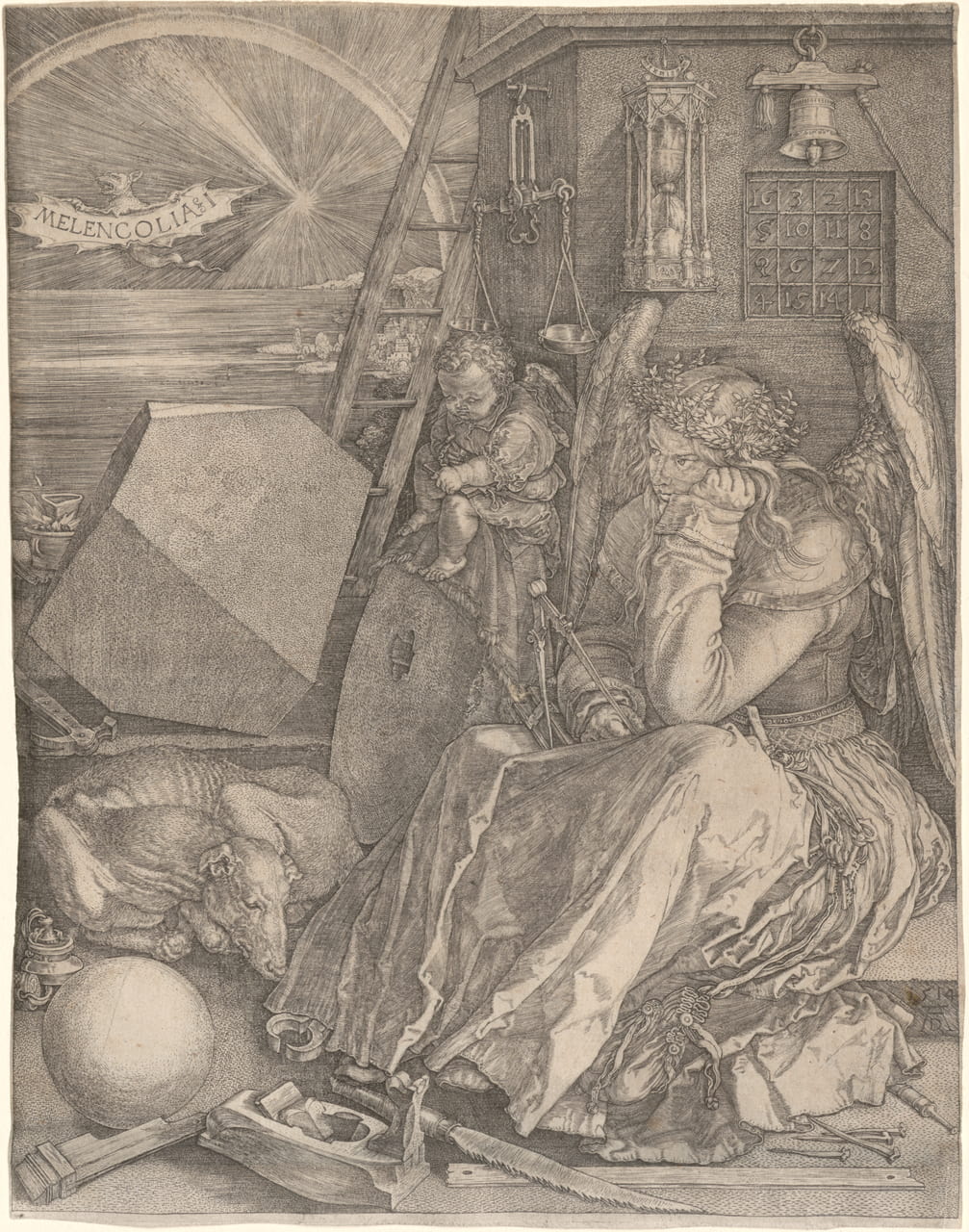