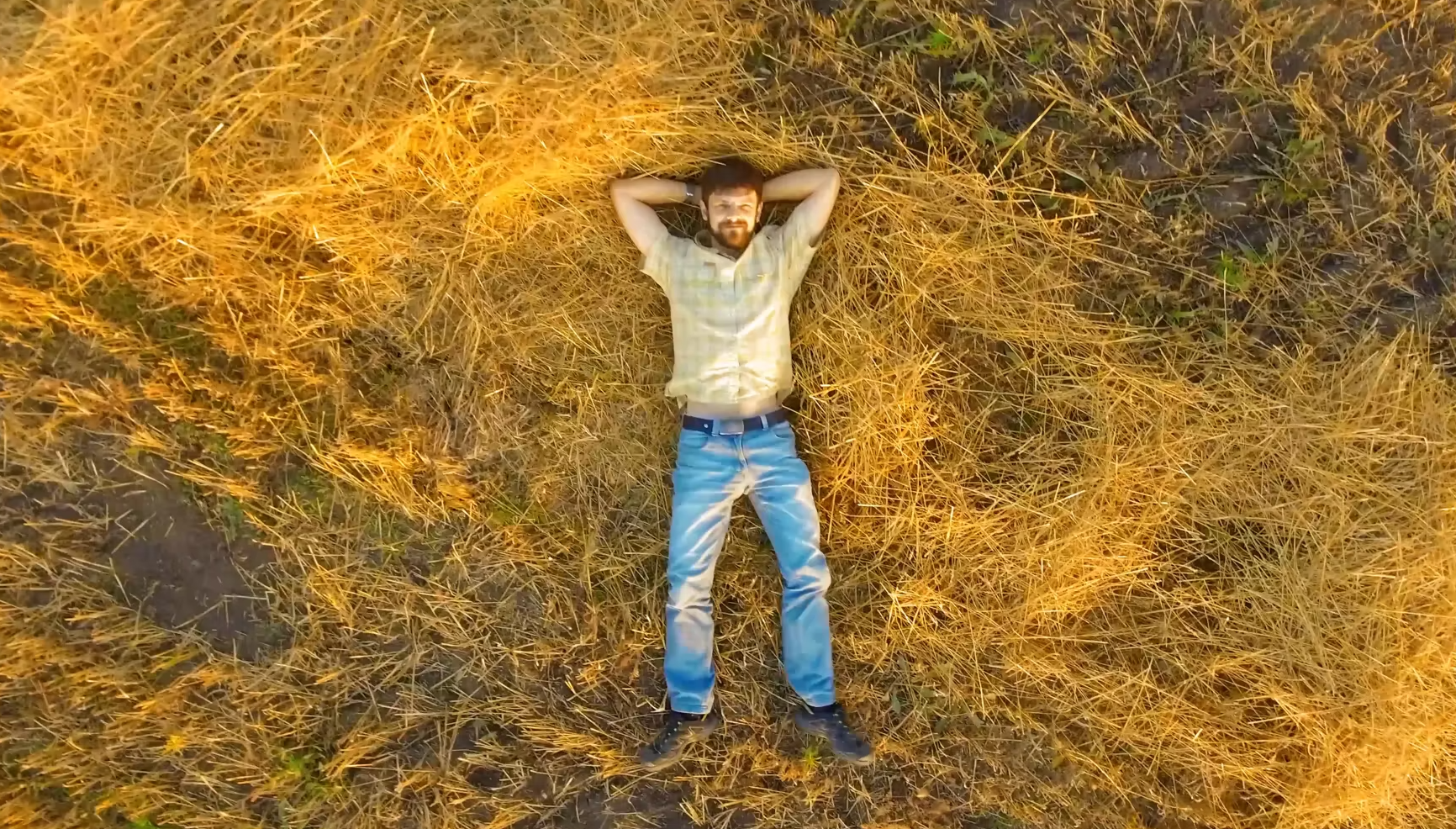 Radical Acts was commissioned as part of Buxton Contemporary’s ‘This brittle light’ exhibition and tells a fantastical story about frustrated climate scientists who devise a plan to ensure they are no longer ignored.

Made entirely from corporate video stock footage sourced on the internet, Kosloff melded the clips together to assume the shape of a new story.

We are introduced to a team of scientists who have genetically engineered a pathogen to curb excess consumption. The scientists distribute the pathogen to corporate offices via indoor plants, which covertly alter the behaviour of the workers, making them less productive and more open to possibilities beyond relentless profit growth.

The film is situated on a dying planet ruled by unstirred politicians and fueled by overconsumption. In six short words, the narrator summarises “the world was in deep trouble”. As serious as her message is, frank observations such as these are rendered disconcertingly comedic alongside footage of actors playing the part of corporate drones in a film they never signed up for.

Radical Acts plays thoughtfully with irony and sincerity, a back-and-forth that is distinguishable to many of Kosloff’s earlier works. The film signifies a new and inventive way of approaching climate change discussion, one that still manages to deliver a serious message.

“The dark humour is a way of making the ideas accessible and appealing” states Kosloff, speaking with Art Guide. “The work performs a different function to journalism, for example, by being imaginative and oblique. I’m trying to liberate the subject matter from its heaviness so that it can be processed in a different way.” 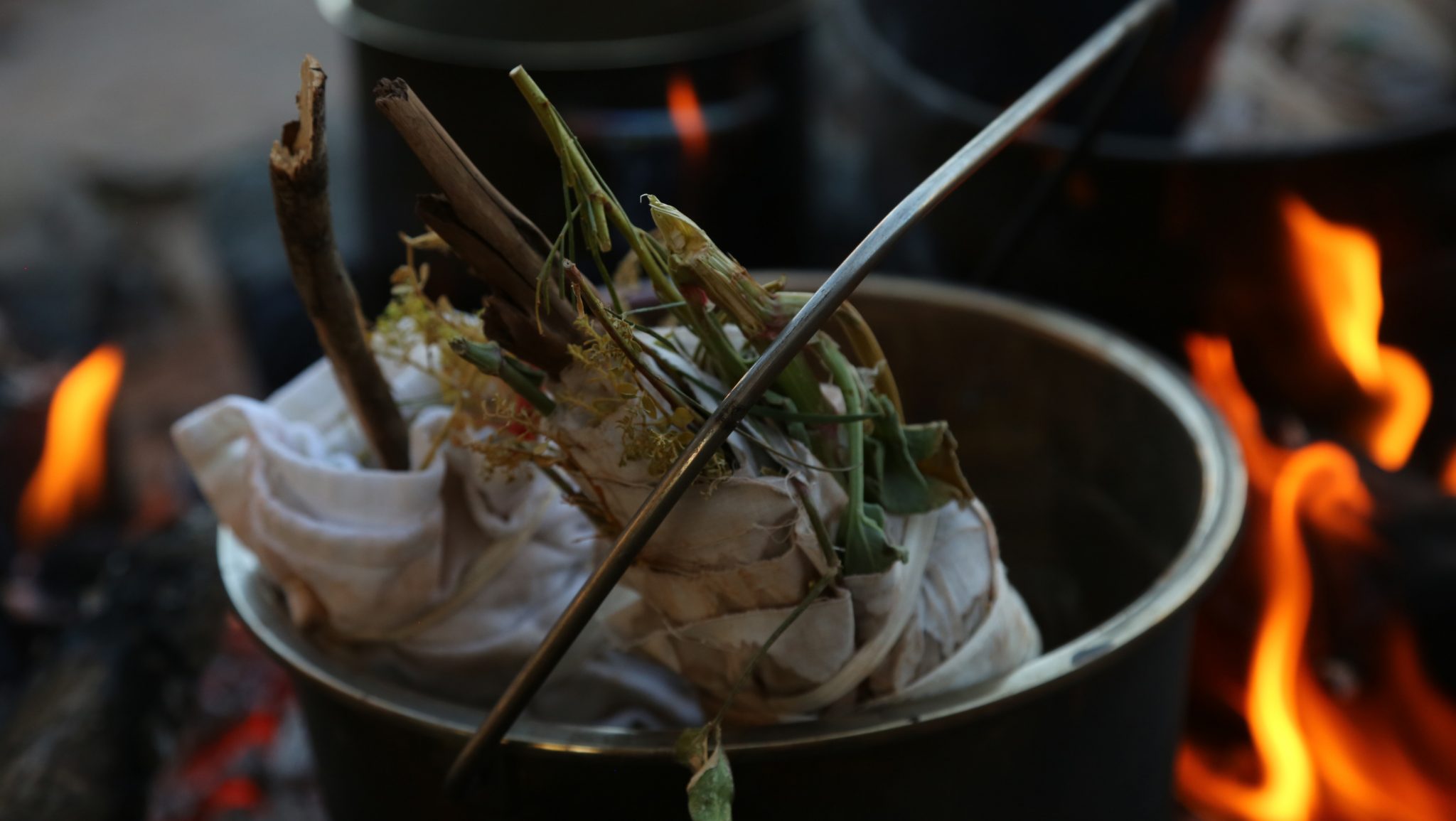 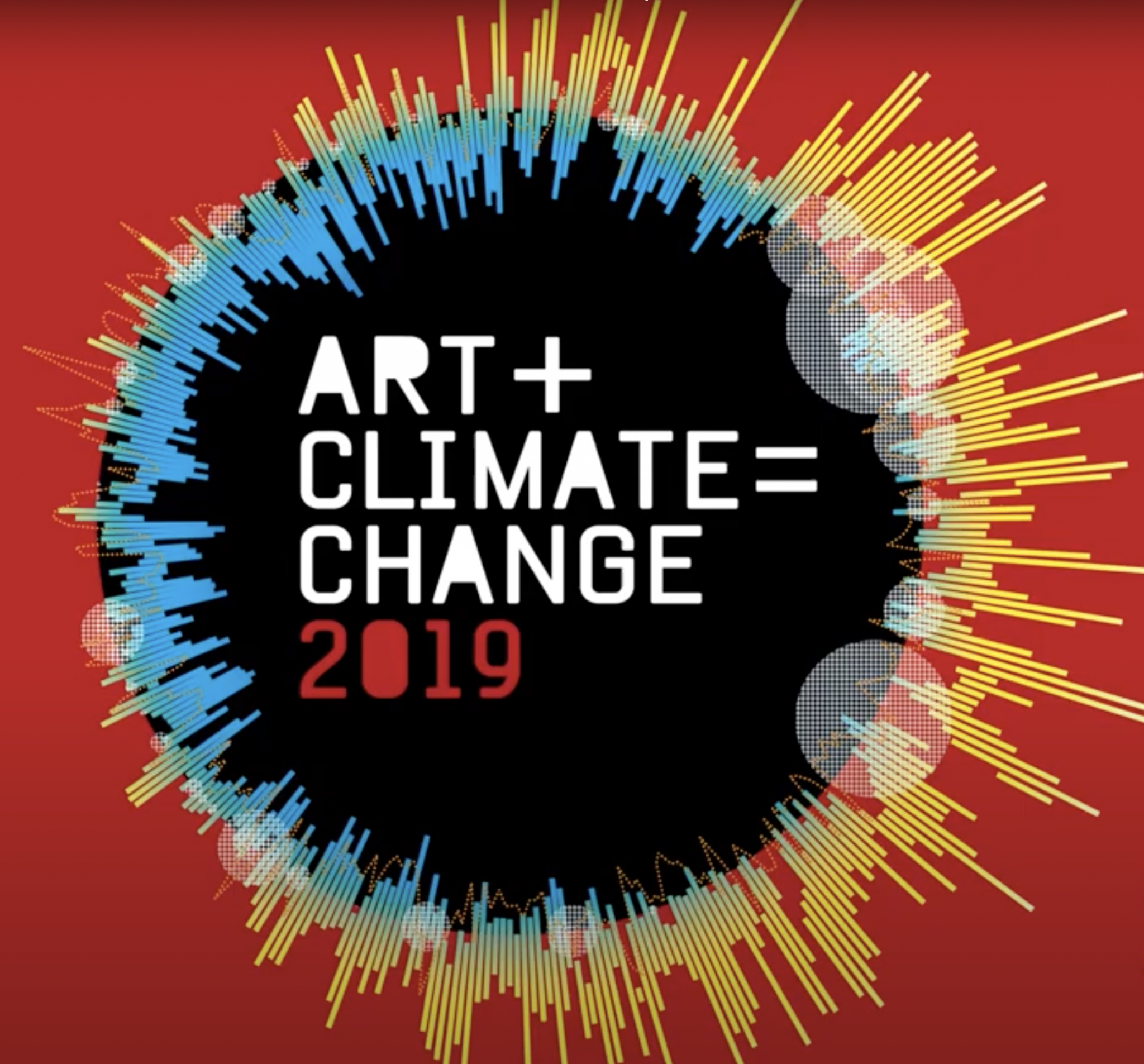 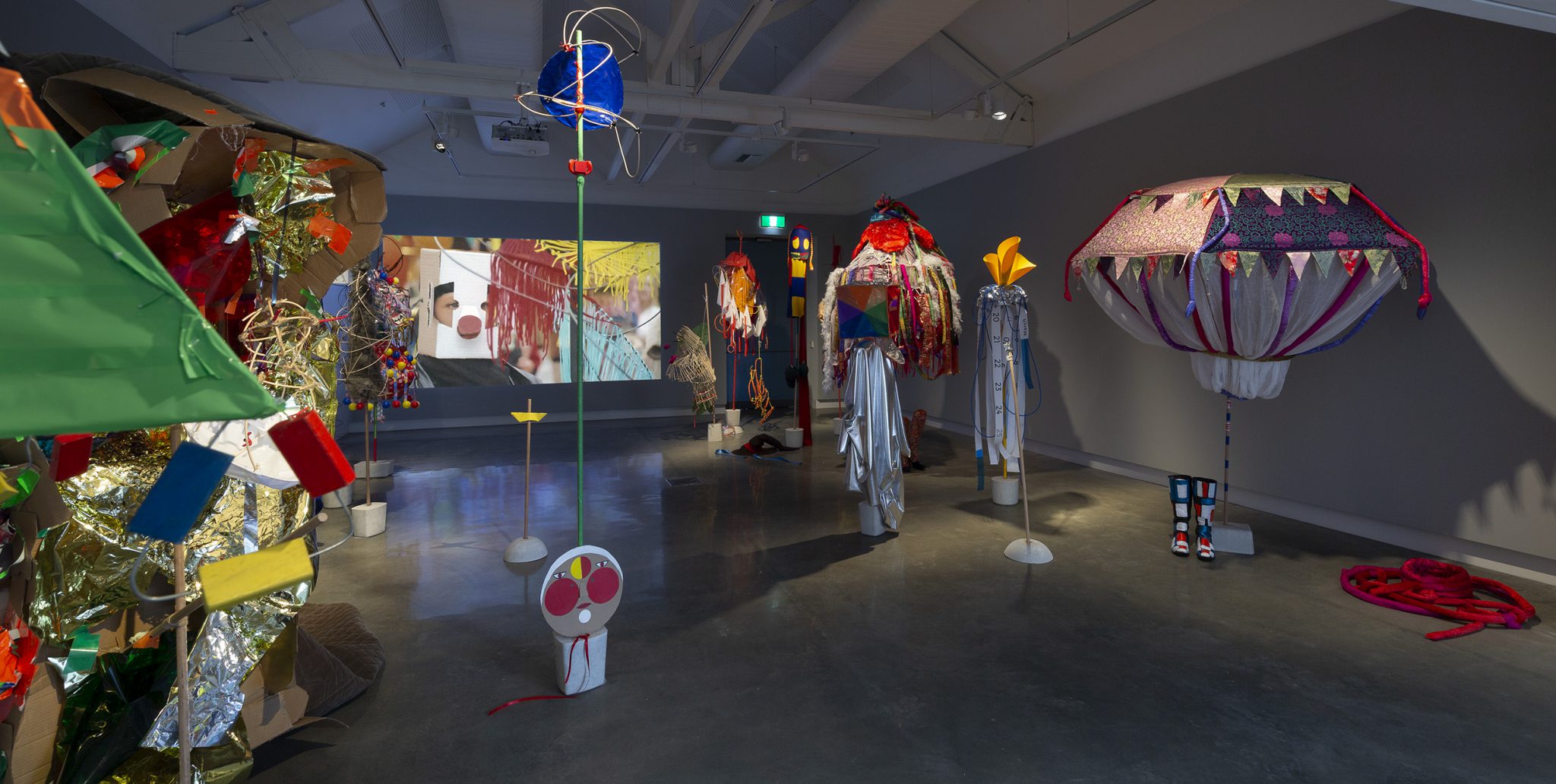