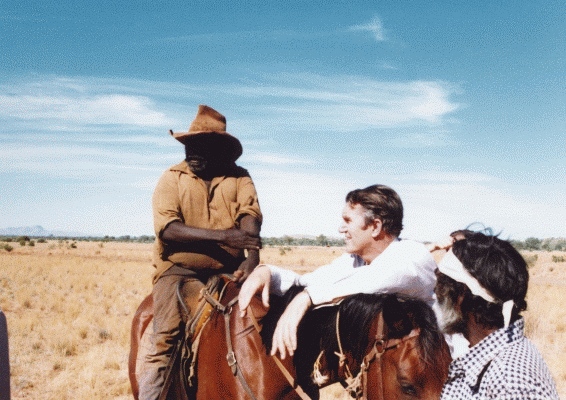 Environmental and conservation records in the Malcolm Fraser Collection

In a repository in Brunswick lies the records of a former Australian Prime Minister, whose government advanced internationally significant environmental policies. The University of Melbourne Archives are home to the Malcolm Fraser Collection.

Malcolm Fraser was Australia’s 22nd Prime Minister, beginning his term in 1975 and remaining in office until 1983. He was an early supporter of conservation efforts and was a founding member (along with Sir Garfield Barwick) of the Australian Conservation Foundation in the mid-1960s. The Fraser government was responsible for enacting legislation to protect wildlife and natural sites of national and international significance. It legislated the National Parks and Wildlife Conservation Act 1975, the Great Barrier Reef Marine Park Act 1975 and the Australian Heritage Commission Act 1975. The government also ended sand mining in Fraser Island, declared the Kakadu National Park, ended whaling in Australian waters and prohibited oil exploration and drilling in the Great Barrier Reef.

The Malcolm Fraser Collection contains the transcripts of a number of radio broadcasts in which Malcolm Fraser spoke on environmental issues, including this 1972 broadcast highlighting the need for conservation efforts in Australia. At the end he states:

Parents and teachers have as important a role in setting an example and instilling in children an awareness and respect for their environment, as company managers and politicians have to help keep it pollution-free. Protecting the environment is a challenge for all of us.

Fraser’s environmental policies were not always aligned with the efforts of environmental activists, however. He refused to intervene to stop the damming of the Franklin River in Tasmania because of his ideological commitment to state’s rights and was also a supporter of uranium mining and export. In later years, however, he supported international efforts at nuclear disarmament. 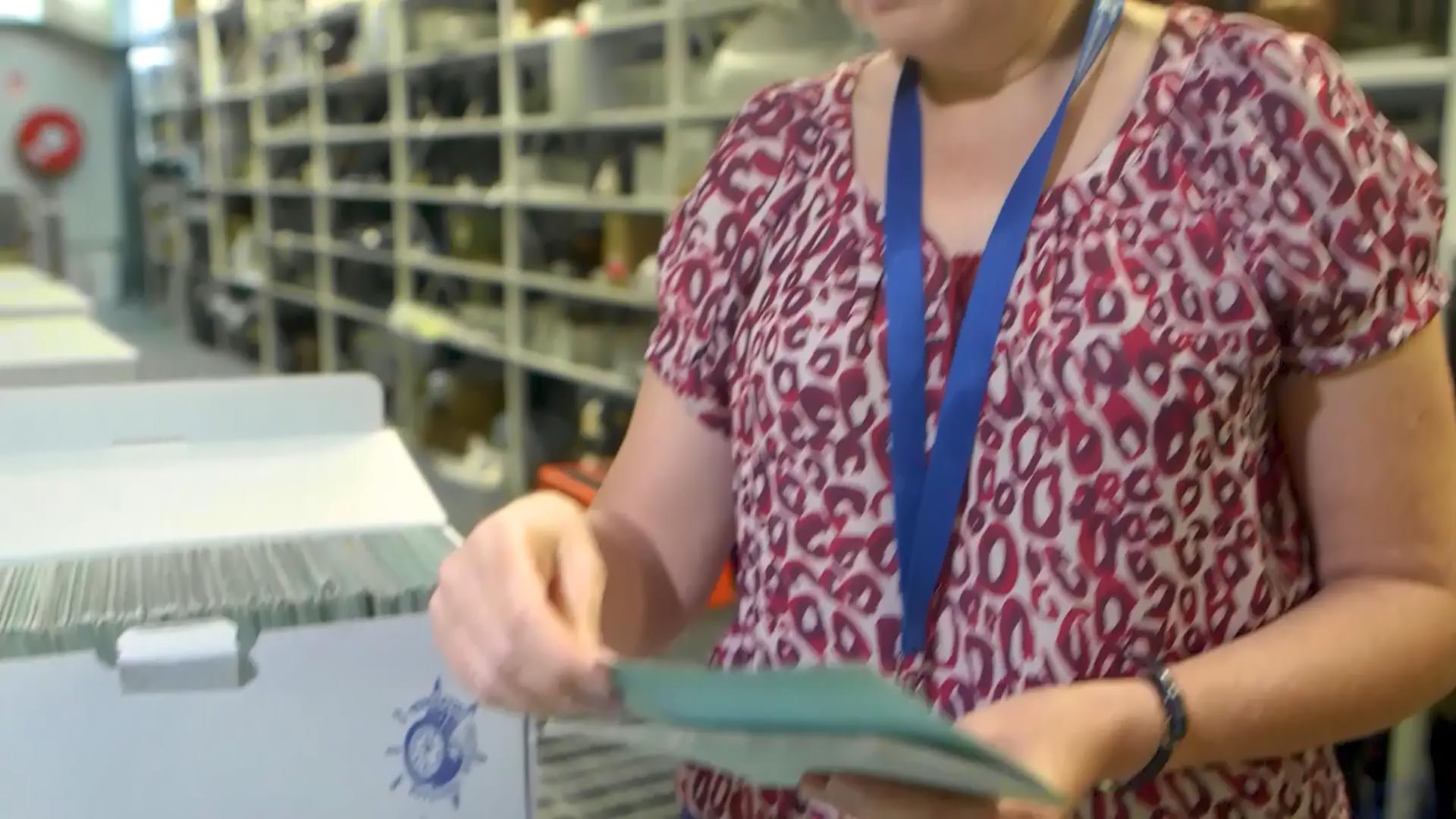 Virtual Tour of the University’s Archives 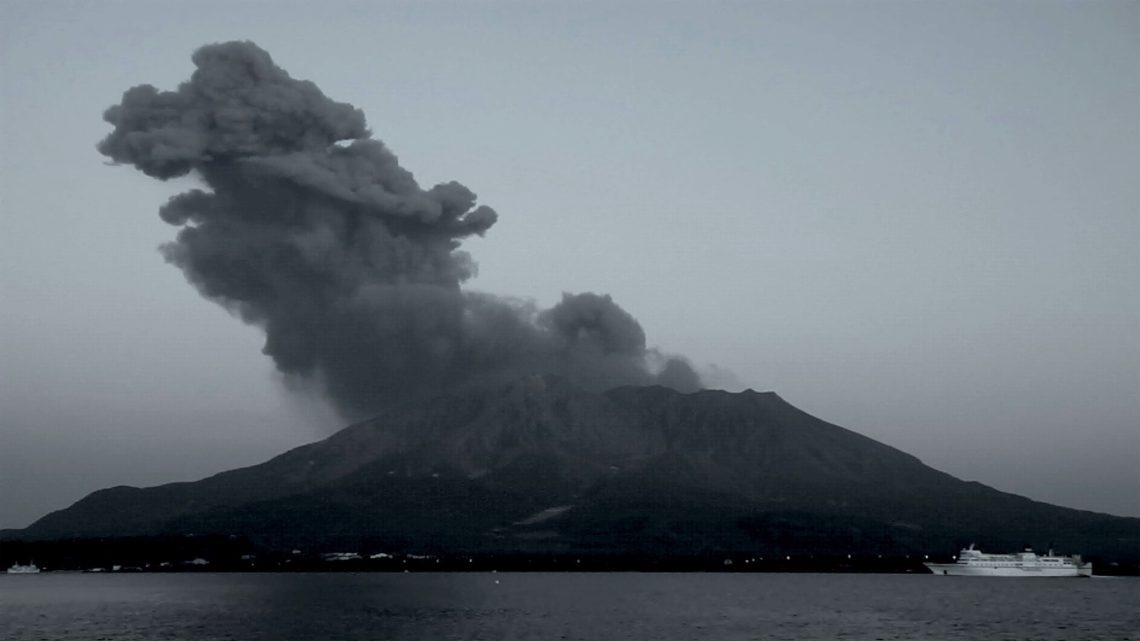 In the Aftermath of Environmental Disaster 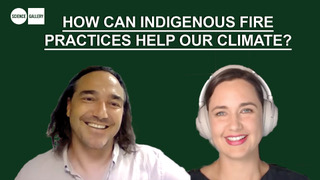 How can Indigenous fire practices help our climate?