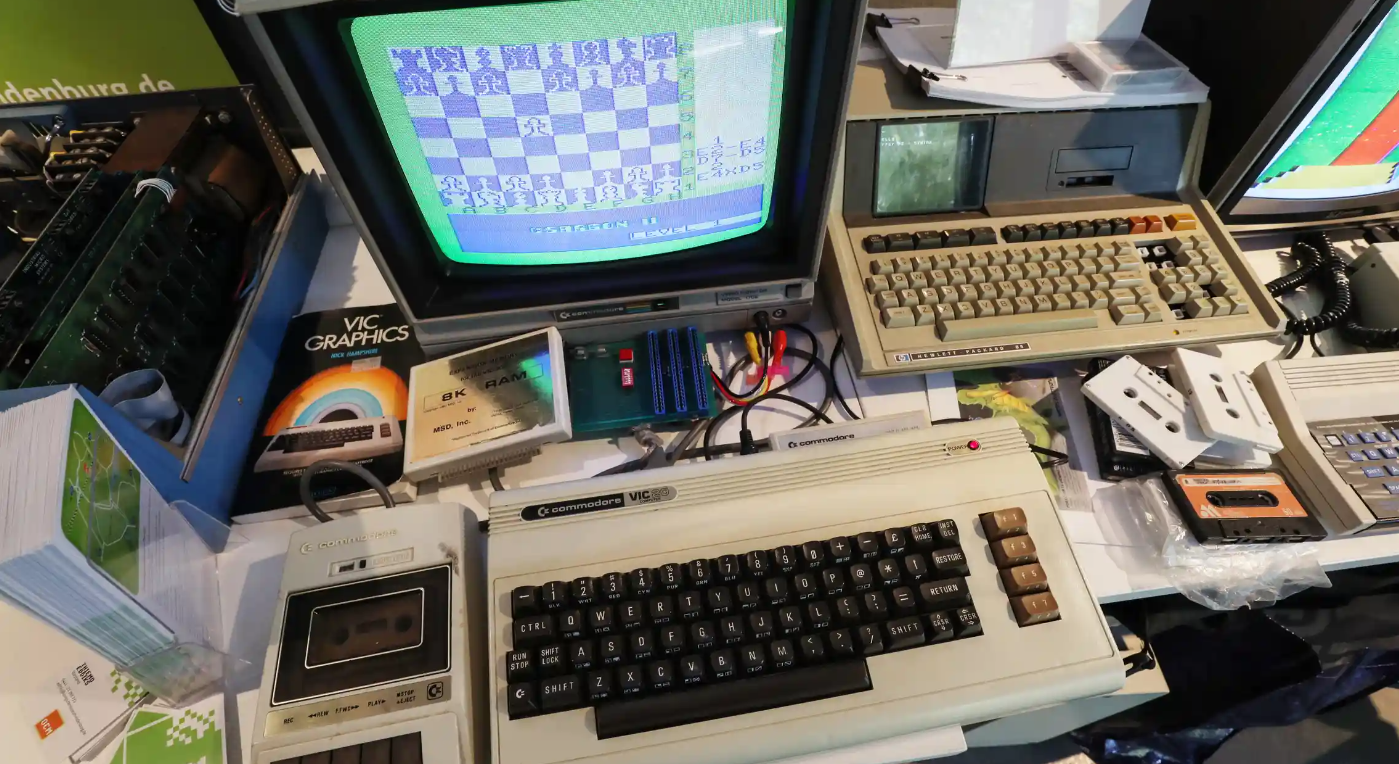 Engineering and IT Video

This computer science training video dates back to 1982!

It’s the start of your computer science subject at the University in 1982. The first IBM personal computer was only released a few months ago in the US, and it will be another three years before the Apple Macintosh is released. Your only prior experience of a keyboard is on a typewriter. And now you are going to learn how to program a computer.

But, first, a few basics. This introductory film was made by computer science lecturer Ed Morris to show first-year students in their first computer lab session. There was just a small TV screen to show the film, so only a few students at a time could learn the basics of keyboard, terminal, loading of punch cards and the basic UNIX operating system commands.